Microsoft started selling CRM services since 2001 with version 1.0 which was developed on the .net platform and MS Dynamics started evolving with the upgraded versions like 1.2 in 2003, which was not able to grab the attention of the industry, later on, modified as a new version 3.0 in the 2005 year-end and it came up with new features like mobile integrations and integrations with Seibel system’s,3.0 which created fan-fare in the industry and many customers started implementing it.

MS Dynamics later upgraded to 4.0 CRM by the end of 2007, which was known as Titan and it came up with multi-tenancy key features and improved reporting security, data importing, direct mail merging, and supported other products like Windows Server 2008 and SQL Server 2008. Later, customers were able to access and implement CRM online and partner-hosted solutions offered by Microsoft to end customers and 4.0 is one of the successful versions from Microsoft Dynamics and was able to achieve One million users in 2009.

Are you confused, what are the products in Dynamics 365? People over the years have asked me a few below questions. For example, what is AX (Axapta), what is Dynamics GP, what is Business Central?

To clarify confusion and misconceptions about Microsoft Dynamics, I have listed out my thoughts about AX and Dynamics 365 and the history of this ERP.  Microsoft Dynamics AX was initially developed by IBM and Danish Damgaard Data named IBM Axapta and was released in the year 1998 in the US market.

Microsoft, later on, acquired the Navision which was a consolidated accounting application product and when Microsoft acquired Danish Damgaard Data AX, it introduced it in the market in July 2002 as Microsoft Dynamics AX.

In mid-2011, Microsoft released the new version for AX as ax-2012. Microsoft started selling ax-2012 in more than 30 nations with 25 different languages and it was implemented in 20000 mid and large size organizations globally. After a while in 2016, Microsoft has released its update as AX-7 and there were so many changes seen. It was a completely new user interface and was able to access through HTML-5 client and this came up with Azure (cloud) deployment and it was available online since it was cloud and currently known as Microsoft Dynamics 365 Finance and Operations.

In early 2018, Microsoft has brought all its ERP products like Greater Planes (G.P), Navision (with latest name Business Central), and Retail under one environment and renamed it as Microsoft Dynamics 365 Finance and Operations. 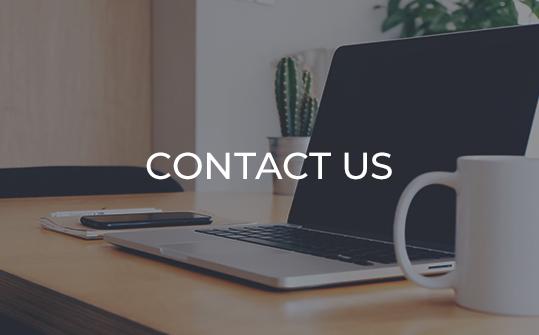